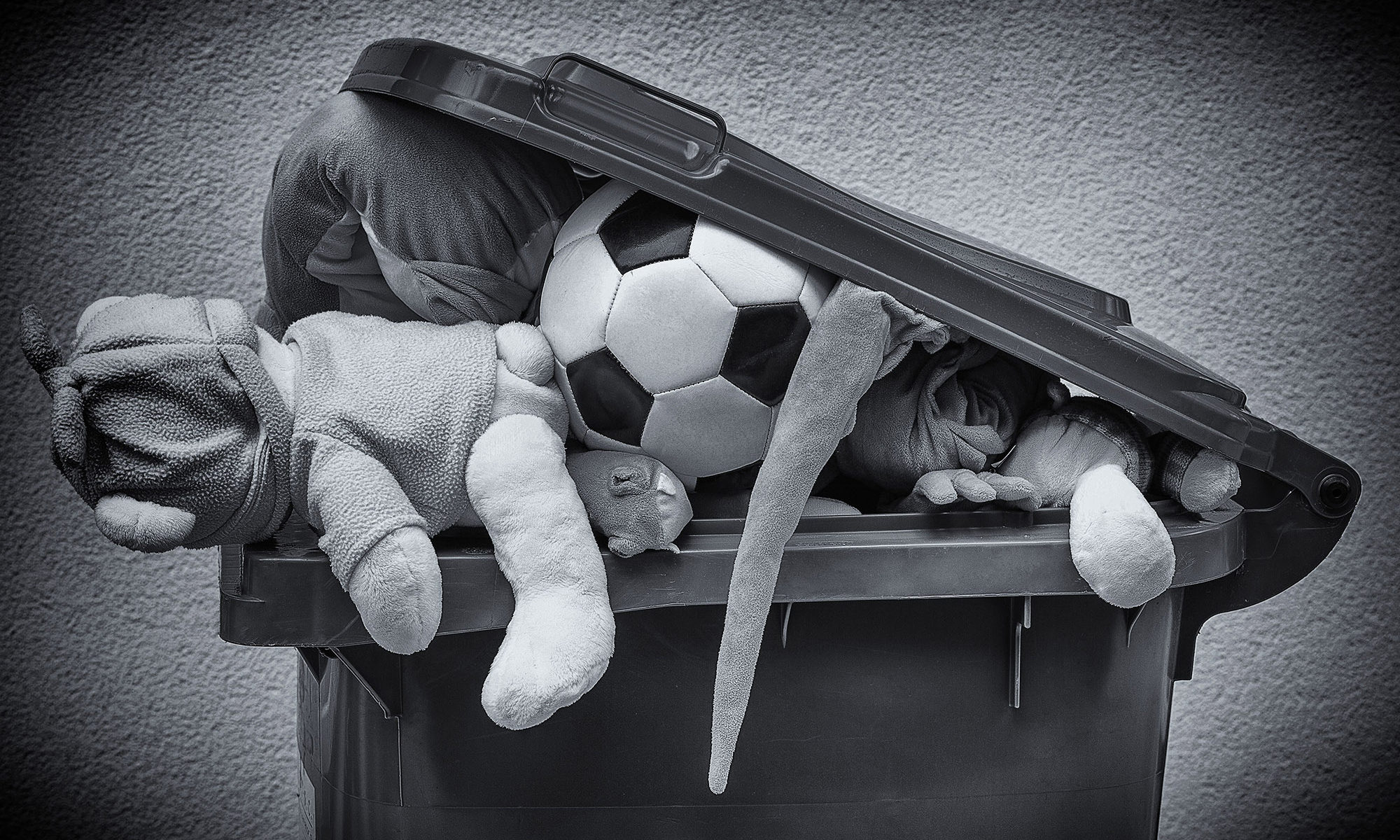 In the early days of office the coalition government, as represented by Eric Pickles (Secretary of State for communities and local government) and Caroline Spelman (Secretary of State for Environment) have set out their policies for waste collection. Setting aside the question of whether we need a national ruling for a service which is delivered and measured locally, I believe that the new policy is a wasted opportunity which owes more to party politics and the whims of the Daily Mail than to any kind of reasoned argument.

The main points of the recent speeches are as follows

The public response appears to be generally quite positive. On the face of it Council Tax payers will receive more frequent collections and will get vouchers and other rewards for putting out recycling. We are told that this will increase recycling, improve public health and reduce the local authorities costs of landfill.

The benefits of recycling are clear. Every kilogram of waste placed in a recycle bin is a kilogram if waste not sent to landfill. The economics are set to improve long-term, with the cost of landfill continually rising due to capacity shortage and escalating landfill tax. Recycling revenues may have taken a hit during the economic downturn, but long term the value of the recycled resources will rise as virgin products (especially oil based ones such as plastics) become more expensive to derive and transport.

So what’s to complain about? Why do I say that this is a missed opportunity? The policy forgets the simple, but effective mantra of “reduce, reuse, recycle”, where recycling is the last (and least) option.

The waste hierarchy, accepted the world over, is a simple pyramid which puts waste into an order of social and environmental menace. Landfill, not surprisingly, tops the pile. It pollutes the local landscape, emits significant methane (a greenhouse gas many times more effective than carbon dioxide) and captures none of the valuable resources contained within the waste. Energy recovery (crudely put, burning waste to release the energy within) is the next worst option.

But look at the next level, third-worst, and what do we find? Good heavens, it’s recycling; the very thing that Pickles and Spelman want more of. Recycling is better than landfill, but it still represents consumption of a resource (usually a virgin material), shipment of a material across the country (if not the globe), gallons of diesel consumed by refuse trucks collecting it and considerable energy and effort consumed in converting back to another material. A material which is then shipped around the country again.

This is a huge poverty of ambition. Why are we settling for the next worst option rather than really educating the public about what waste and recycling really is and the environmental costs it carries. The new government could have made serious steps to eliminate household waste at source, which for the most part means tackling our retail packaging culture. As it stands we can just keep reusing our carrier bags and fool ourselves that this is a major contribution to making our consumption culture sustainable. The real message is that recycling may be better than landfill, but it still represents a huge use of resources which we need to avoid.

Still, on the plus side we’ve seen the back of those beastly bin taxes, right? Well actually they never existed in the first place. DEFRAs own documents on the subject support the then-government’s statements that variable charging schemes were to be revenue-neutral; that is to say that they could not increase total householder costs. What would have happened is that people who produced less landfill waste would have seen their costs reduced and those who produced more would have paid more. This ‘metering’ of waste is fundamentally no different to metering of all our other utilities. If we were to announce a flat rate cost for electricity, regardless of use, there would be outcry about the unfairness and there would be no incentive to use less. Yet this is exactly the system the popular press tell us the public are keen to keep.

Of course, establishing metering systems in which every bin is weighed and electronically identified with a tag would be expensive to implement. A certified weighing system costs around £20,000 per bin wagon, not to mention the costs of the back office systems to process all that data. A typical Borough council with 20 bin trucks would need to find around £500,000 to establish a robust and legal weighing system. This is a lot of money, particularly at a time when public services are being cut.

It is, however, interesting to put it into context. Over its 10 year life, such a system (across the whole fleet) actually equates to only around 20% of the fuel costs of the truck it’s fitted to (at today’s fuel prices). I think many householders would be amazed to hear that a waste truck costs in the region of £20,000 per annum for fuel alone. Reverting to weekly collections from fortnightly would presumably lead to a doubling of these fuel costs.

Still, even though the cost of weighing may not be as outrageous as it first appears, anything that avoids that cost has to be a good thing. Which brings us back to schemes to reward recycling which now seem to be fundamental to the government’s waste policy.

The pilots in Halton and in Windsor & Maidenhead use exactly the same weighing and bin chipping systems that the variable charging schemes require. So the capital investment in the equipment and systems is still required. The question then is “who is paying for it”? If there is a sustainable and scaleable model under which we can chip and weigh recycling and reduce landfill (and the associated costs) then I am all in favour. If the ongoing incentives to householders can only be achieved by Council Tax payers stumping up £500,000 per council to get the scheme started then I would much prefer to see the nation bite the bullet and target landfill with mandatory pay-by-weight schemes.